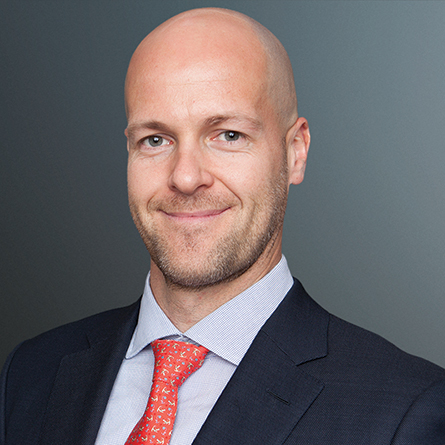 Ryan M. Roy is the Chief Operating Officer at Ankura Trust Company with more than 15 years’ experience in the global financial industry, focused on restructuring, turnaround, and special situations as well as on structured products. He is based in Boston, MA.