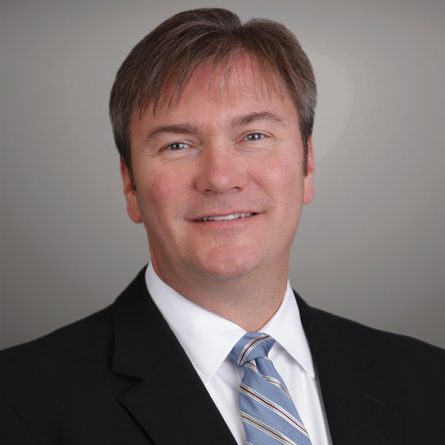 Michael J. Fey is the Chief Marketing Officer at Ankura Trust Company with more than two decades of experience in the turnaround and restructuring industry. He has worked for large banks, private equity firms, and investment management firms, taking a constructive, proactive role in managing stressed and distressed assets to maximize returns on behalf of his client-investors and other constituents. His experience managing large and complex situations and transactions enables him to guide groups of lenders and investors toward consensus and then execute a plan for the optimal outcome.